The Gordon Stephenson Trophy is a national award which is presented annually at the National Sustainability Showcase.  The recipients become the national ambassadors for sustainable farming and growing.

The trophy is named in honour of Waikato farmer and noted conservationist, the late Gordon Stephenson. It is separate to the regional awards programme and judged under a different criteria. Read below to find out more.

About the Gordon Stephenson Trophy 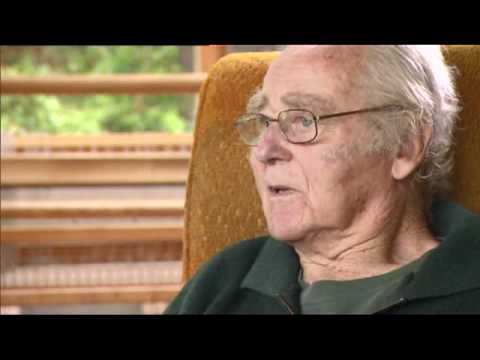 When Waikato farmer and conservationist, the late Gordon Stephenson, first mooted the idea for a farm environment competition in 1991 he had no idea just how successful the concept would become.

Gordon said the Farm Environment Awards were developed as a way to recognise farmers who were trying to balance farm productivity with environmental protection.

According to Gordon the purpose of the awards was to get farmers thinking about sustainability - a term that has become a buzzword in the farming world.

Choosing a winner from an outstanding line-up of regional Supreme winners will be a tough job for the judges, but Gordon always hoped the winner will be held up as an ambassador for sustainable farming rather than being lauded as ‘the best of the best’.

Gordon and his wife Celia had sold their Waotu dairy farm prior to Gordon’s death in December 2015 but had retained 22ha, including a 4ha block of native bush which, in 1978, was the first block to be covenanted by the Queen Elizabeth National Trust.

In honour of his contribution to the success of the farm environment awards, the National Winner trophy bears his name.

The awardee will be recognised as an “Ambassador” for the promotion of sustainable and profitable farming in New Zealand.

Recent recipients of the Gordon Stephenson Trophy include: Stay in the loop! Join our Newsletter